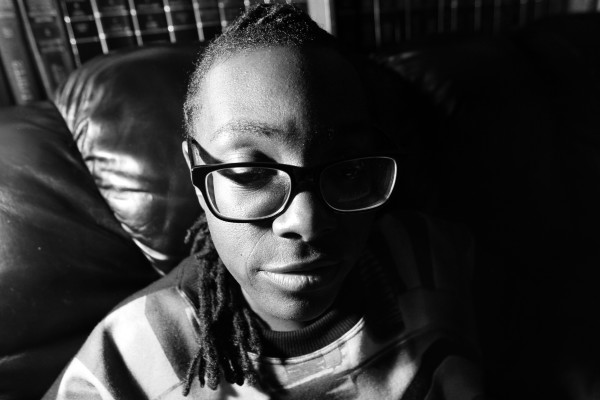 Borealis and Utmark team up to present two contrasting, forward thinking visions of underground electronic music, Jlin and Yeah You.

Hailing from Gary, Indiana, on the outskirts of Chicago, producer Jlin has envisioned a new path for the city’s trademark Footwork genre. A high energy, uncompromising sound, Footwork started out at the end of the 2000’s as the soundtrack to improvised Footwork dance battles that played out at breakneck speed in clubs across the city. Since then, Jlin has absorbed the energy of Footwork and moved away from the scene’s sample based culture, to create a darker more original sound. In 2015 her album Dark Energy was praised by the Quietus as mapping out an “inspiring and tantalising glimpse of electronic music’s future.”

Yeah You are a voice/electronics duo from Newcastle upon Tyne who have been making Wild Pop since 2013. Wild Pop mixes methods of free improv with a pop sensibility, recording, filming and performing whenever and wherever possible. Everything is made up on the spot, songs are composed as they are performed, all struggles negotiated at the point of production. Both band members, Elvin Brandhi and MYKL (Gwilly Edmondez), also perform and release material solo and in other collaborations.

Presented in collaboration with Utmark.