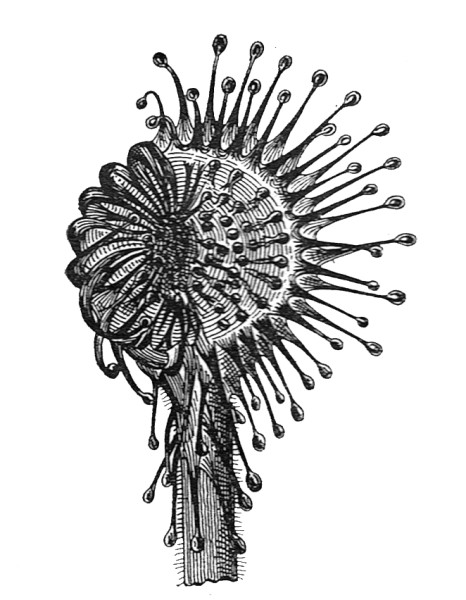 MULTI is a concert series presenting music and sound pieces for multichannel surround sound, exploring the musical and artistic expressions this setup reveals. The sound’s spatial qualities are essential in these works as the audience is encircled by sound on all sides. This year’s concert at Borealis presents three world premiers. Anders Vinjar has composed a new piece where the music manoeuvres itself through audible spaces of different sizes and shapes and their limits in the form of walls, roof, floor, interior – existing spaces and impossible spaces, real and unreal spaces. A commission by Julian Skar explores doubt and ultimate freedom. Kari Telstad Sundet’s new piece is film music for a film which doesn’t exist – apart from behind the listener’s own eyelids. Telstad Sundet digs in to her own and others’ memories, references and associations in order to look for music’s visual nature. The piece shows the same scene as if it was shot three times on three different locations – three “last moments”.

MULTI is a collaboration between Lydgalleriet, BEK, NOTAM, Borealis and Electric Audio Unit and entails commissions and development of new work, software development and competence building within surround sound, as well as presenting important Norwegian and international works. In connection to Borealis 2016, BEK will give an introduction to surround sound to a group of female electronic musicians from Cairo who are visiting the festival (Egyptian Females Experimental Music Session).

In collaboration with BEK and Lydgalleriet.