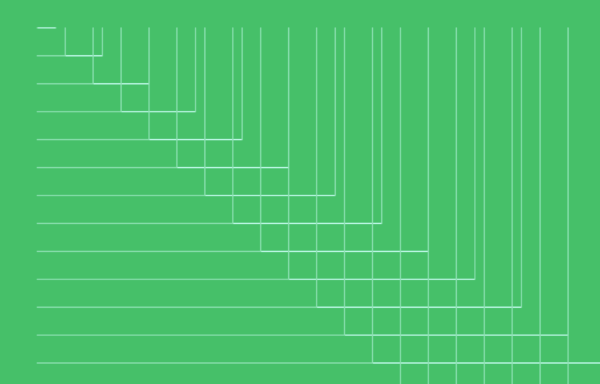 Norwegian double bass player Michael Francis Duch performs the world premiere of a quietly intense new work by British composer John Lely that treads a fine line between the sound of an instrument teetering on the edge of audibility and the sound of noise searching for order. Part Music for Double Bass (2017) embraces silences and sustained harmonic tones and is written in two parts that are realised simultaneously. Developed through close collaboration with Michael Francis Duch, the double bass part uses a string technique that prioritises clean intonation, but still welcomes different degrees of bow noise and other instabilities. The mono audio part filters sustained noise to create more or less stable tunings in relation to the acoustic part. Performed on its own in the round in the stairwell of KODE 4, this piece requires a hyper-focused attention on the part of the listener, but rewards them with a deep journey into sound and tension.

Michael Francis Duch is a Norwegian bass player and Associate Professor at the Norwegian University of Science and Technology (NTNU). He has been involved in more than 60 recordings released in various formats, including two solo albums, and has played concerts in Europe, Asia and North America. Michael plays in a trio with Rhodri Davies and John Tilbury, the rockband Dog & Sky, the improve-quartet LEMUR with Bjørnar Habbestad, Hild Sofie Tafjord and Lene Grenager and various other ensembles. Ad Hoc collaborations include Pauline Oliveros, Mats Gustafsson, Christian Wolff, Tony Conrad, Joëlle Léandre, among others.

John Lely is a composer and musician based in London. He writes music and words, plays objects and electronics, and curates music events. He is interested in the variety of sounds, correspondences and experiences that can emerge through the use of limited sets of musical building blocks. He is co-author, with James Saunders, of Word Events: Perspectives on Verbal Notation (Continuum 2012). Together with Tim Parkinson and Markus Trunk he has curated the concert series Music We’d Like to Hear since 2005.

Presented in collaboration with nyMusikk Bergen.
The commission is supported by Arts Council Norway.